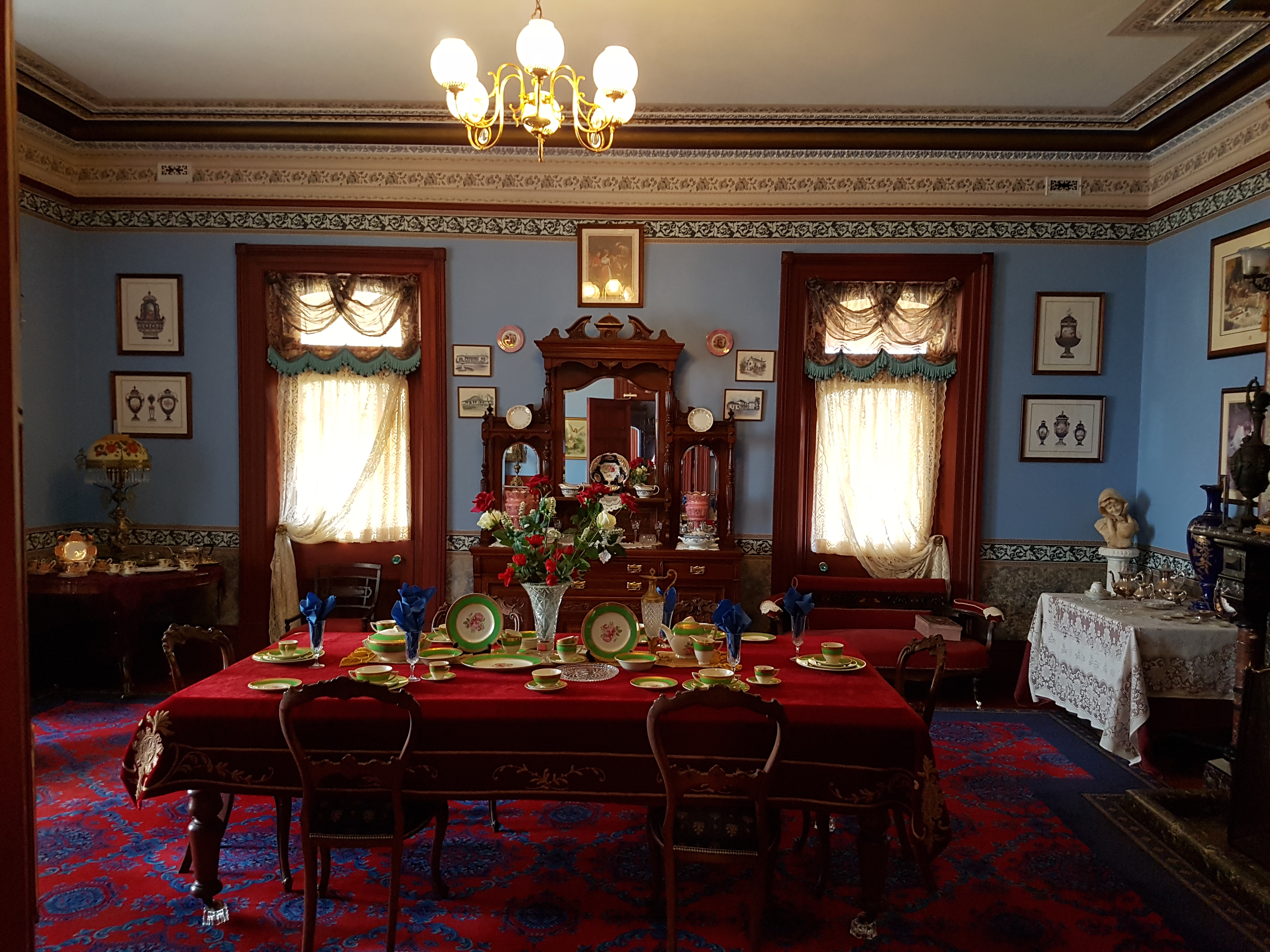 The carpet that occupies the formal dining room was originally found within the walls of the Buckingham palace. It was sold when a fire incident damaged a part of it. Consequently, it was bought in an auction, restored to its current condition, and now sit proudly at Stannum House. It also runs up the main staircase. The original carpet used to run over two rooms at Buckingham Palace, and you can see the other half of the carpet being used by the Queen.